After joining Pranarôm as Head of E-commerce, Ekaterina Baybus, put in place a new strategy and decided to provide technical support to her team on Amazon sponsored Ads. The ultimate goal is to Industrialize and boost the use of Amazon Sponsored Campaigns. 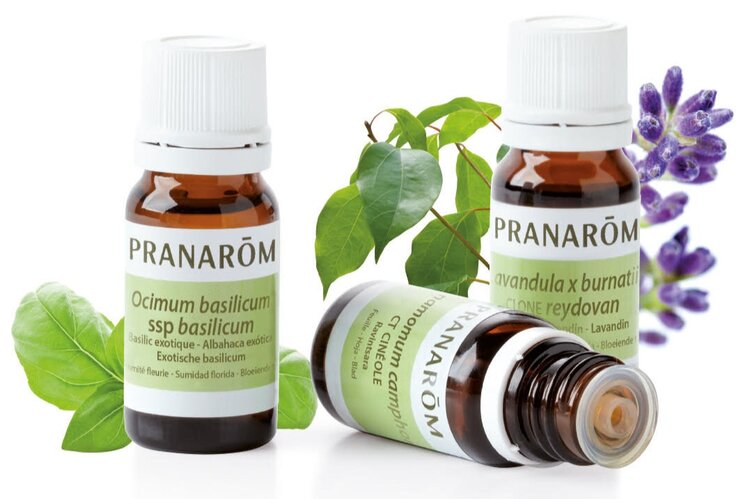 Present in Europe and the US, Pranarôm is the expert company in scientific Aromatherapy. It safely harnesses the active properties of plants for vibrant health and wellness. Its laboratories make products based on sustainably harvested organic plants that have been distilled or pressed into pure oils.

Sold in many pharmacies and drugstore chains, Pranarôm made the decision to accelerate on digital channels and in particular on Amazon. This decision allowed Pranarôm to reinforce its leading position in Europe and boost its US extension. After joining Pranarôm as Head of E-commerce, Ekaterina Baybus, put in place a new strategy and decided to provide technical support to her team on Amazon sponsored Ads. The goal? Industrialize and boost the use of Amazon Sponsored Campaigns!

Pranarom Digital Team members were actively working with Amazon console for about year, when they realized that continue managing all campaigns internally was too time-consuming and ROI was not necessarily following their efforts. Ekaterina did not want to outsource advertising to a third party company but was looking for an AI solution that they could use internally to keep the knowledge and to reduce the time and effort spent. They have spent about two months talking to different providers and m19 was evidently the best choice possible.

“The least I can say is that m19 saved us hours and hours of data analysis, set-up and relevant keywords research. The time that m19 saved us is invaluable and the icing on the cake is that it’s really easy to use! Campaigns are created in few seconds according to our objectives and budget. Last but not least, the tool is in continuous development which allows the m19 team to adapt in real-time to our needs. It’s also very pleasant to work with them, they are very responsive and available to answer our question and give us some strategy support when needed.”     MARA CANIVET, Digital Marketing Manager @Pranarôm

During the Covid crisis “bets had skyrocketed and it has become difficult to stabilize Pranarôm ACOS at 15% target” said Pranarôm Team. Thanks to m19 the Pranarôm team was able to control ACOS targets within a simple click and could play with ACOS target by campaign in order to maximize all opportunities. How? By lowering target ACOS for the best performing products to 10-12% and loosening it to 20% for the tail products/high competition products. Already after a first month, Pranarôm saw a real decrease in the cost per click while an increase in the number of impressions. In addition, for some products, Pranarôm managed to generate enough traffic even before achieving its targeted daily spend. “Today thanks to m19, we can generate traffic and create new top-selling items much faster!” concluded Pranarôm Team. 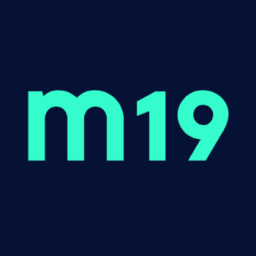