Amazon Prime Day: How much should you increase your ACOS? Finally, the Amazon Prime Days are around the corner. So, are you all excited about one of the biggest online sale?

If not, get excited because m19 has brought some interesting facts and features to get you ready to rock this event this year.

When is Amazon prime day?

Amazon Prime Days are one of the most important days of the year when it comes to online shopping. It is a two-day shopping festival with great discounts across all the categories in Amazon. This year, it is being organized on July 12th and July 13th. Although the prime days are not for every customer and focus only on the customers with Amazon Prime accounts, it is still a great opportunity for different vendors and sellers to enhance their performance (sales, market share, brand awareness and recall) extensively.

Hence, we performed an analysis on the sales and ACOS (Advertising Cost Of Sales) of our client’s Amazon accounts globally and came up with some interesting figures which can help you plan your strategy for this popular event.

Below is the visualization of the average increase in sales (Volume and revenue) per day during the prime days for our clients in different marketplaces.

Now, talking about the ACOS fluctuations, the graph below provides the average ACOS for 2 weeks before, during prime days, and 2 weeks after for all of our clients per marketplace.

Almost all the marketplaces recorded an increase in the ACOS during prime days, Italy being in the top with 5% followed by UK with 4%. Spain and France recorded the same ACOS although the increase in the sales were quite high for both of the marketplaces. Hence, there was an average increase of 2.66% in ACOS globally for our clients. So it’s safe to expect a 5-10% increase in the current ACOS if you want to perform well during the prime days. Not to mention that if you are planning to sell in UK or Germany, you need expect a bit more increase in the ACOS than the other marketplaces. Make sure you take that into account in your ppc strategy during Prime Days. If you don’t have an extensive budget, maybe a good tactic would be to focus on the countries that register high sales increase and low ACOS increase.

Now, m19 being an advanced advertising partner with Amazon, has already introduced a new feature to boost your prime days performance. The feature is called ‘Prime Day Boost’ and it is one step solution to all your anxiety about the Prime Days.

How does the Prime Day Boost feature work?

Prime Day Boost, based on your input, automatically updates your Target ACOS to cope with the peak of traffic.

To activate m19 Prime Day Boost on the strategies of your choice, push the ON button.

Then, select the level of ACOS Optimizer you want,  from -50%, up to +100% to make your Target ACOS automatically update.

If you select an ACOS Optimizer of +50% for a strategy with a 20% Target ACOS.

Don't worry about the computations. When you play with the ACOS Optimizer, m19 reminds you of the Target ACOS applied on each day. Hence, save massive time thanks to 'right time' automation!

Good prep and all the best for the Prime Days. 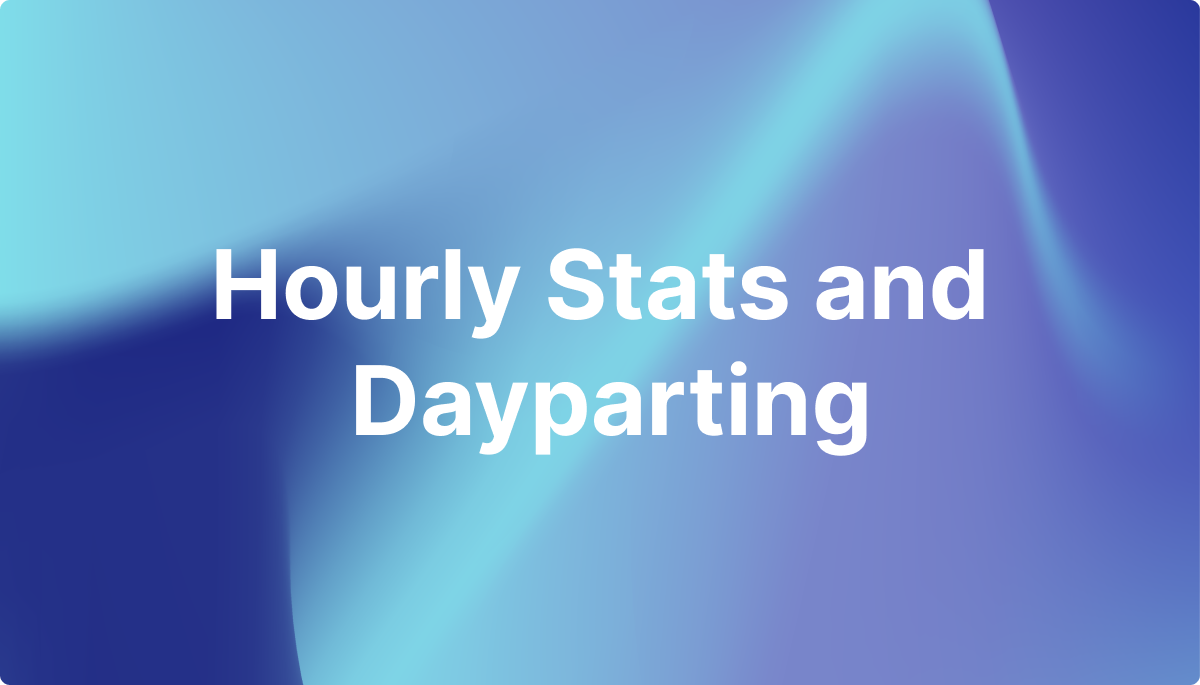 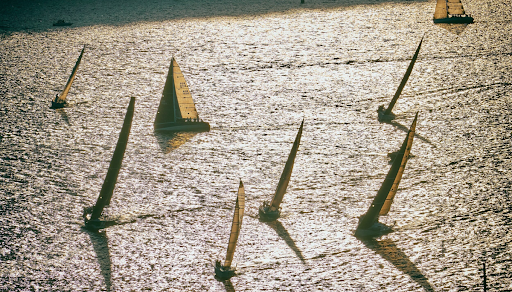